Development of the neighborhood began in the late 1890’s, primarily by University professors
and local professionals. Subdivided from 1906 to 1908, University Circle was originally developed by
a large group of faculty members. The oldest portions of the neighborhood contain a broad
range of residential, commercial and institutional structure types built between the 1890’s and
the Great Depression. A huge building boom took place from 1925 to 1930. Many of the homes
along Rugby Road were designed by noted architects.

When the University began admitting women in the 1970’s, enrollment began to increase and
there was not enough “on-Grounds” housing for the students. Many of the larger houses in the
neighborhood were converted to rentals, and one time boarding houses became the rentals
that are so prevalent in the neighborhood today.

From the beginning of the University until after WWII, boarding houses were a major source of
housing for students. Many were located along Chancellor Street, Elliewood Ave and Virginia
Avenue. Rental properties are now a large part of the neighborhood population.

In addition to residential and University properties, fraternities and sororities make up a large
part of the Venable population. Venable also hosts numerous religious institutions, Venable
Elementary School, Gordon Avenue Library, the Corner Merchants, and even the merchants on
the corner of Emmet Street and Barracks Road – CVS, El Puerto restaurant and others.
Beginning in the 1830’s and 1840’s, a few businesses were established along Three Chopt’d
Road (now University Avenue) to serve the University community. This area rapidly grew into
what is now The Corner, and The Corner Merchants Association is a part of the Venable
Neighborhood community.
​
Venable is proud to be one of the oldest neighborhoods in the City of Charlottesville, having
played host to many famous University leaders and faculty. We are a diverse neighborhood of
many backgrounds and strive to continue to maintain our historic place in the City. 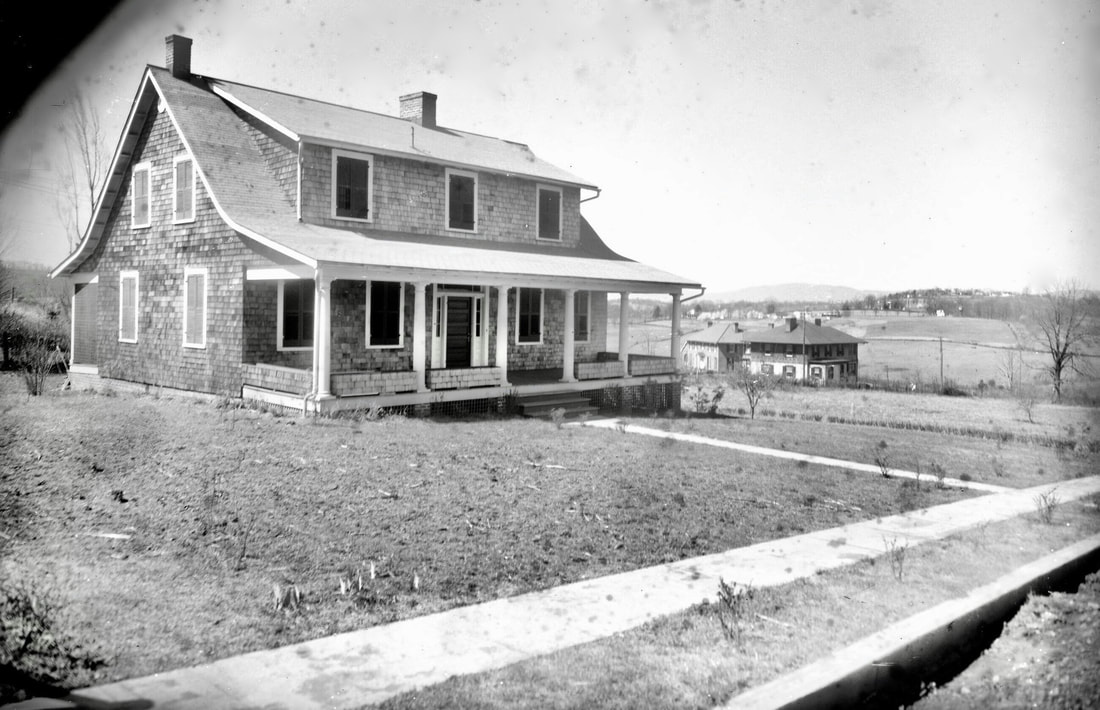